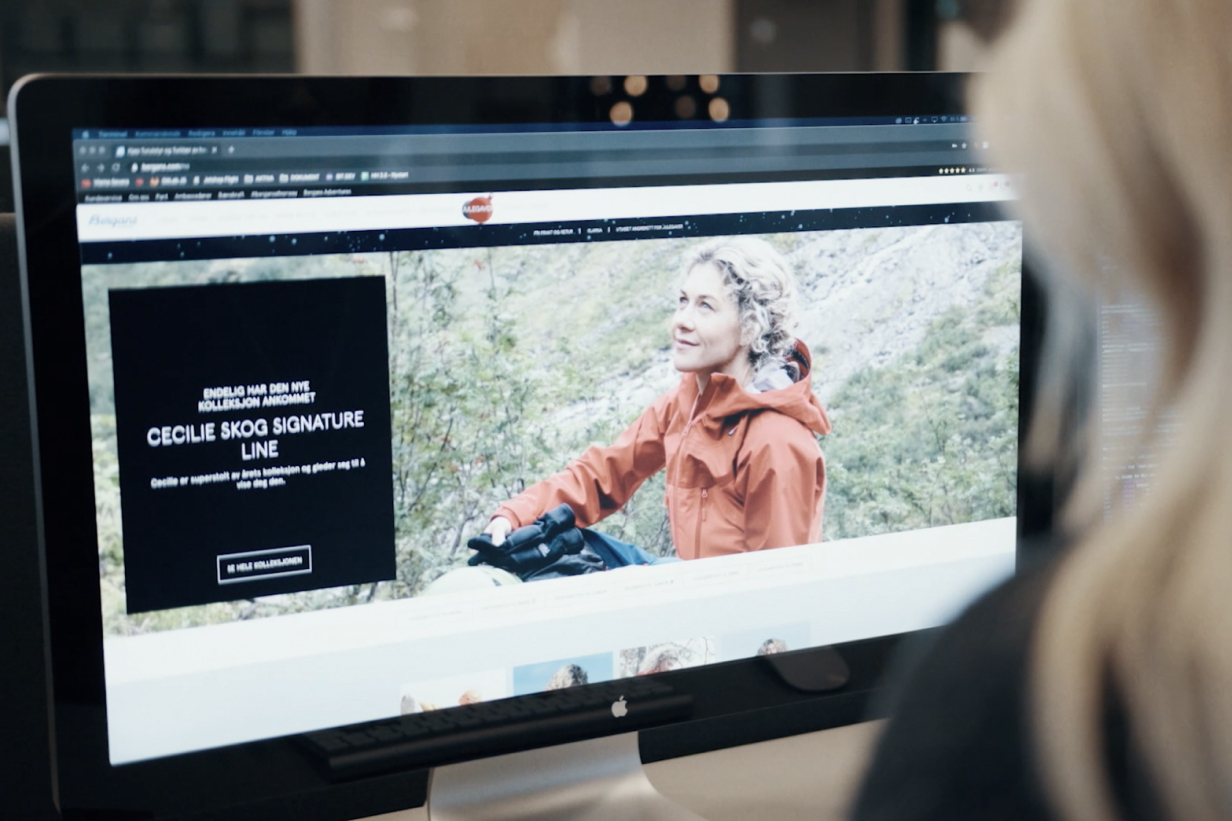 We took on the challenge of helping Jetshop, the largest ecommerce-centric SaaS company in the Nordics, with their Microsoft cloud adoption. The project was initiated to optimize and guarantee a safer, better performing experience for the end-users, as well as preparing their IT infrastructure for scaling and expansion, in addition to attracting the very best tech talent of today and tomorrow.

Jetshop wanted to guarantee their customers a safer, better and more functional version of their two services, Jetshop Commerce and Jetshop Flight, while simultaneously using modern technology to stay attractive in the labor market. Thankfully, Microsoft Azure ticked off the four core value boxes in their IT architectural work strategy – safety, performance, scalability and expandability. As a certified Partner of Microsoft AMMP (Azure Modernization and Migration Program), we partnered with Jetshop to help guide them through their cloud adoption.

We migrated all the functionality and servers, and replicated certain environments with little to no downtime. Our team also quickly and efficiently solved several technical challenges for Jetshop in order to optimize the performance and scalability of the company. This included establishing safe storage for 30 million product images with excellent load times, perfecting the performance for photo and video conversions, and optimizing several systems in Azure Kubernetes.

"Jetshop has an ambitious product roadmap and a clear vision, and we are thrilled to know that Redeploy and Microsoft Azure will play a key part in their growth and expansion. While it was both challenging and rewarding to implement the changes in just a few months, we’re proud to have delivered on our promise. With Microsoft Azure now in place, we can’t wait for Jetshop to take on major upcoming shopping events like Black Friday and the holidays in December” said Lars Linderoth, CEO at Redeploy.

After our implementation of Microsoft Azure, Jetshop will now have limitless opportunities to both scale and expand internationally, effective immediately and without the dreaded and dragged-out launch process that is otherwise common in the industry. Their brand-new Microsoft cloud environment supports their long-term vision and aspirations of international expansion with an accelerated product roadmap.

Redeploy and Microsoft Azure, which is the leading cloud computing service in the world, will now be a focal point of their bright future. 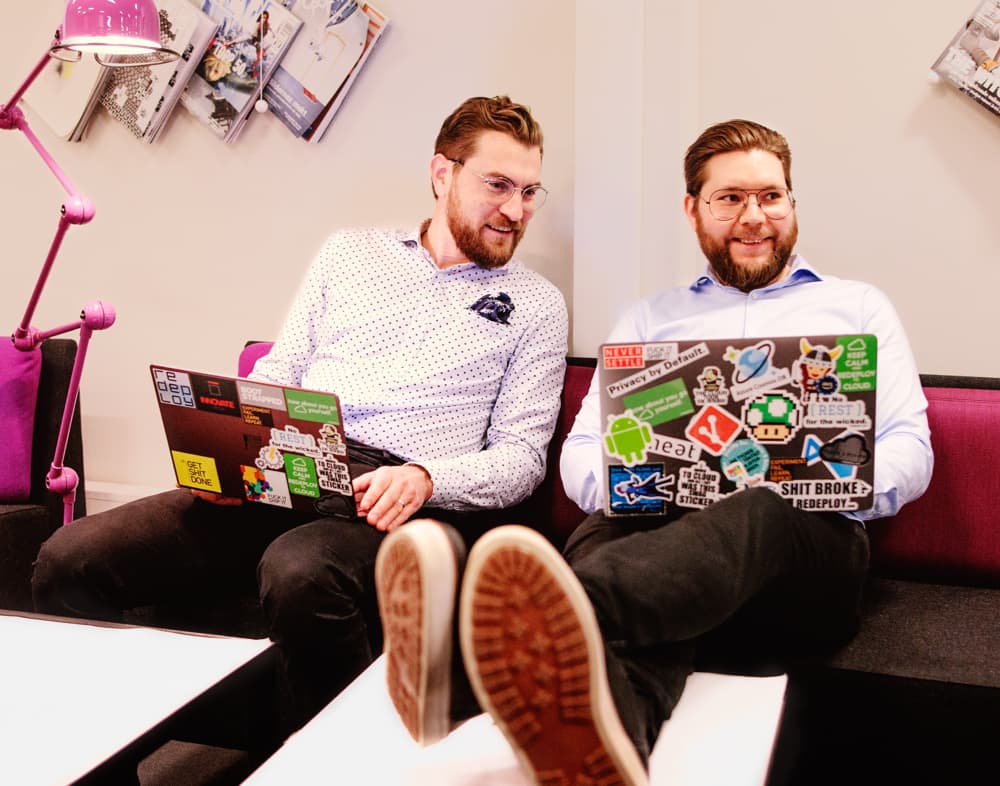 Make the most of Azure

From your very first step to adding the final touches, we are here to help you with your cloud journey. Help is just a click away.